Stéphane RAYNAL is a self-taught. Once high school finished, He decides to go far, in southern land to learn the language of Shakespeare. After more than a year working on Australian farms, he finds himself working his evenings in a French restaurant, and that's when the fever of the kitchen took him. He then decides to return to France and learn the chef job. He worked in Paris next to Gilles Epié, in Burgundy with Jean Michel Lorain as well as in Corsica. The call of the trip was strong and he went back to the other side of the world, but this time in New Zealand, where He met his wife. They return to France, to Bordeaux to realize the dream of opening a restaurant. In summer 2018, they took over the restaurant Le Loup, in Bordeaux institution since 1926. 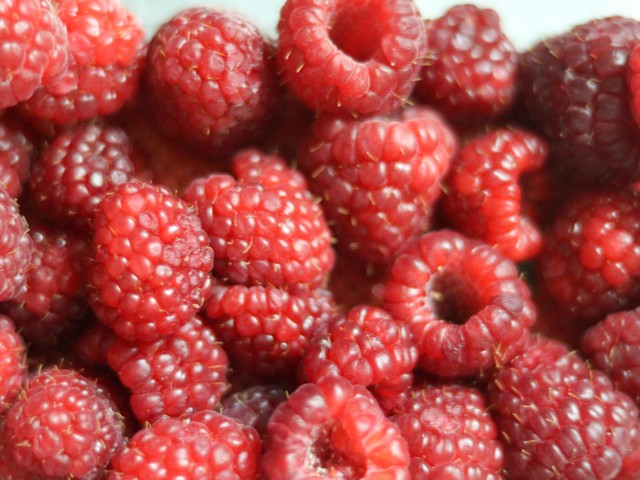 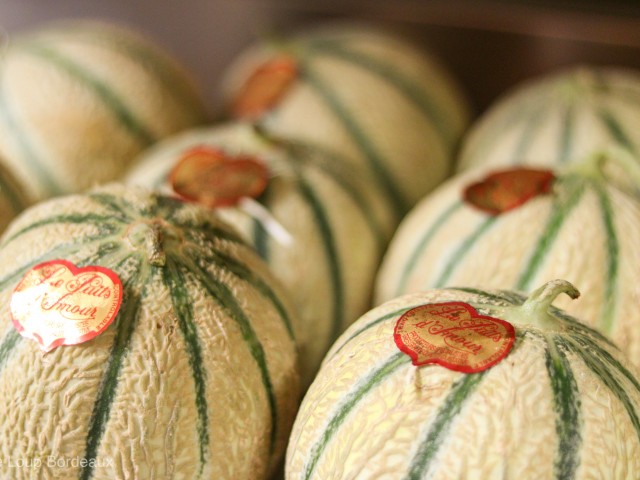 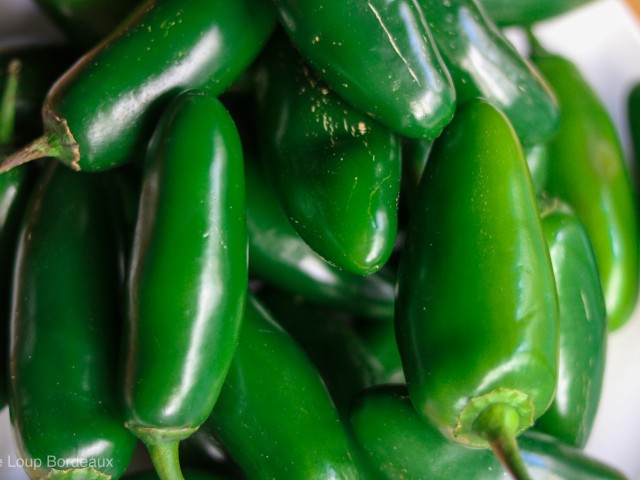 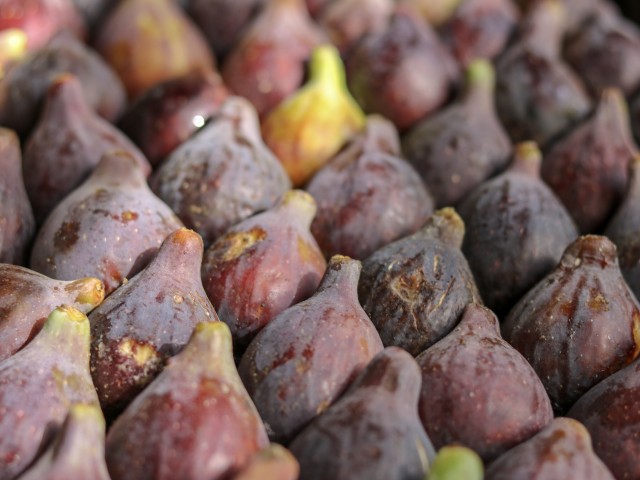 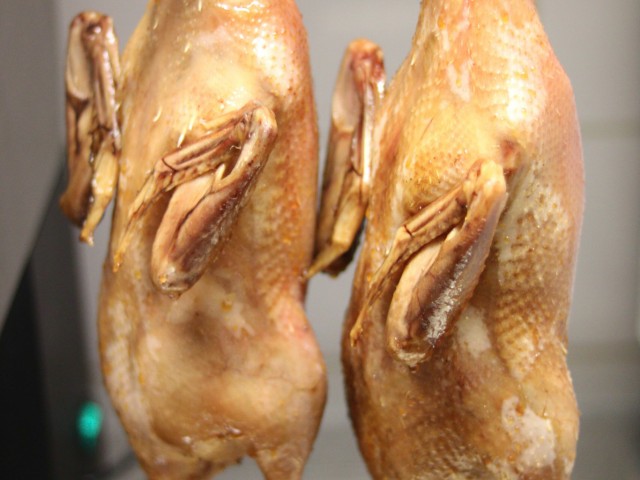 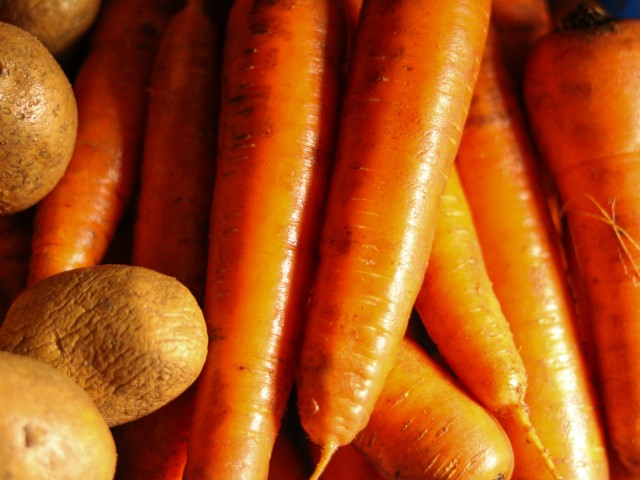 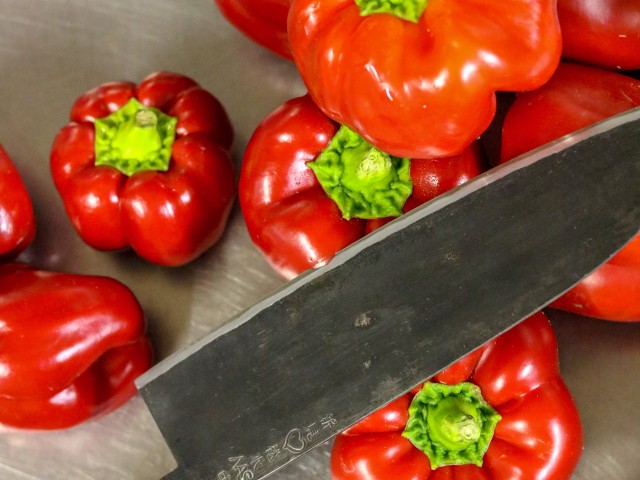 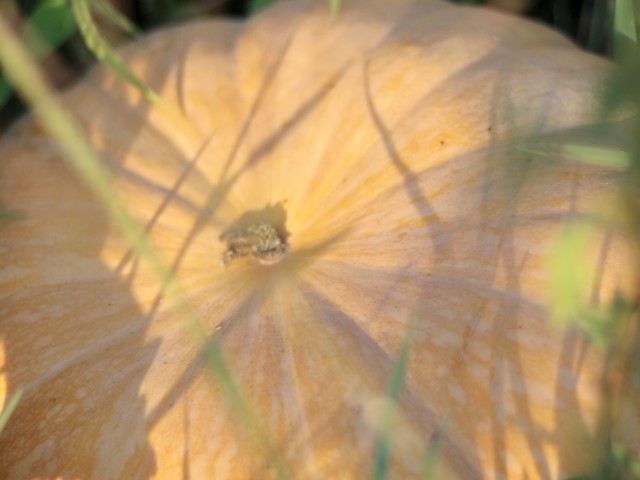 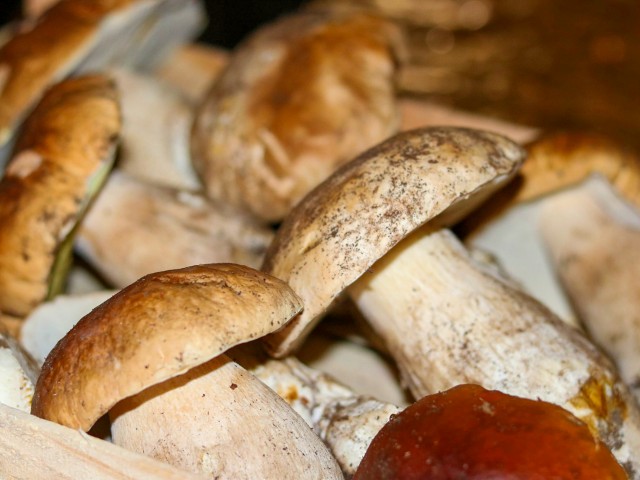 By subscribing to our newsletter you agree to receive personalized communications and marketing offers by email from us.